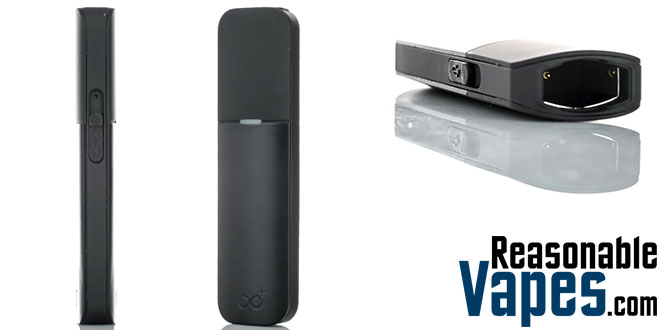 First of all this Bo Vaping BO+ Pod System has one of the largest batteries on the market for a pod system. Packing in a full 800mAh battery means you shouldn’t have much of an issue getting through your day with this. In addition it uses the same pods as the original version, this is because this Bo Vaping BO+ is essentially the same thing with a bigger battery.

Despite the fact that this has a nice sized battery in it they still manage to keep the size of it relatively small. Furthermore this Bo Vaping BO+ has a handy feature that you won’t find on many other pod systems, and that is an airflow control. This is great because it allows you to fine tune your vape exactly the way you like it, which is great. So if you need a great MTL pod system with a nice big battery in it, then go check out this Bo Vaping BO+ and grab one at 10% off using the coupon code below!

Here’s a review of the BO+ Pod System by Vaping With Vic: 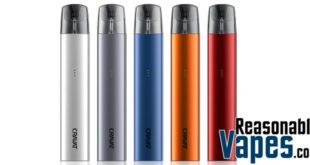 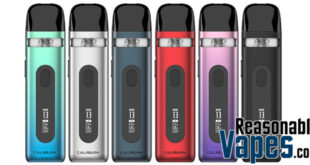 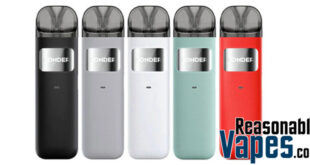 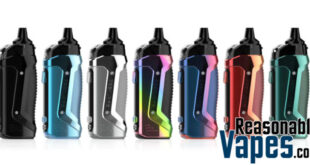 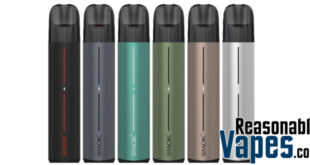 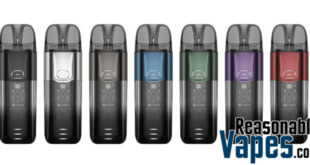 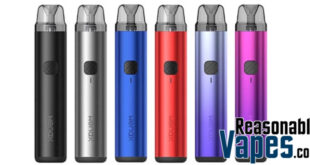 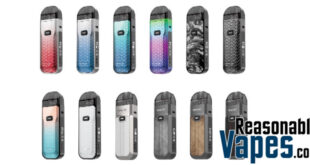