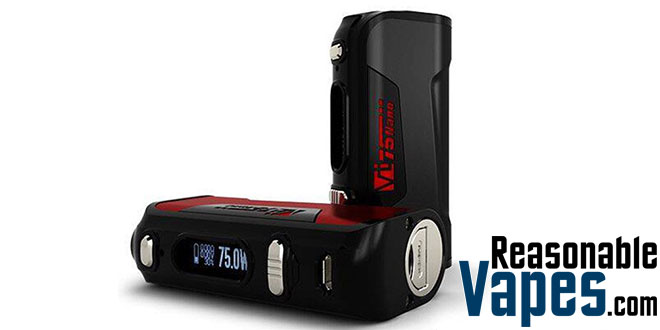 This is something I was hoping to see while not really expecting it, but glad they finally did it. The HCigar VT75 Nano is a smaller version of the original VT75 that uses and 18650 battery rather than the bigger one. This allows the device to be much smaller despite the fact that it still uses the same DNA75 chip by Evolv. As these guys make some of the most accurate boards on the market, you can rest assured that it’s delivering the power the screen says you’re getting. You’ll also have ability to connect this HCigar VT75 Nano up to the eScribe software to customize the crap out of it, and even get firmware upgrades.

Temperature control is standard on pretty much any device lately and you’ll even get some extra presets with this HCigar VT75 Nano. The temperature control works quite well too as Evolv has a lot of the kinks worked out now. It supports all the common wires plus allows you to fine tune it to your tastes using the PC software. The smaller size of this HCigar VT75 Nano mod makes it much more comfortable to hold and use. However the best part is the reasonable price tag considering the chip it uses along with it’s superior build quality. Heck, I’ll be grabbing one of these bad boys for myself!

Here’s a review of the HCigar VT75 Nano by Richard Ng: 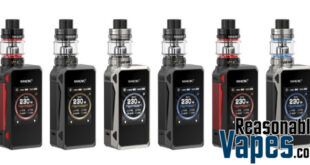 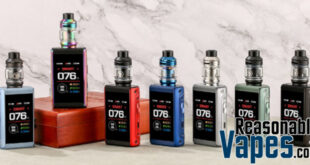 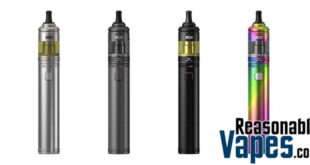 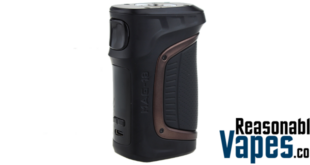 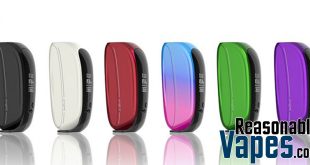 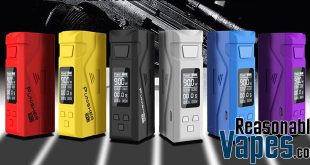 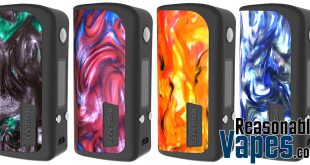