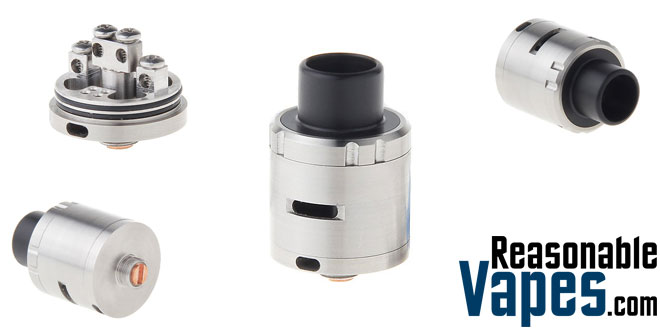 This Plume Veil V3 Clone appears to be a very well made replica and this new version gives us many new features and a whole new look over the previous. This time around we’re getting 2 very large airflow slots on the outer barrel of the device which on their own would produce a plethora of air. They’ve decided to toss the air that comes from the post holes and replace it with airflow that hits the bottom of your coils directly, which makes a lot more sense. While the top side airflow is fully adjustable, the bottom airflow does not appear to be adjustable.

Not only did they switch up the bottom airflow on the Plume Veil V3, they’ve also made some other changes to the build deck. The post holes are very large to accommodate the thicker wires and the positive block has been raised making it easier to attach your coils. This looks like a great clone in my books! 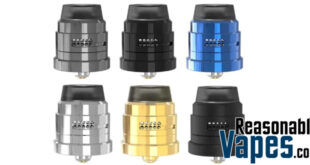 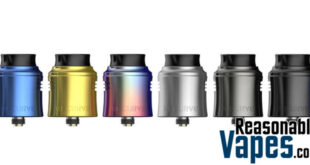 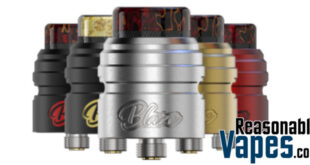 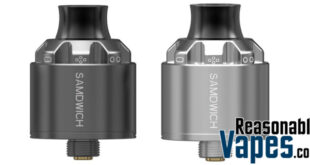 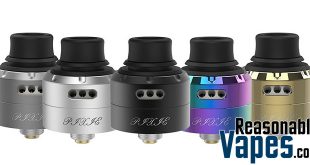 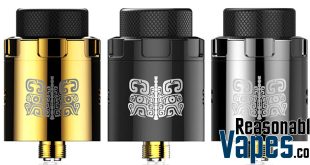 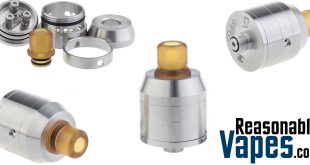 Here we have the Pelso V3 RDA Clone, and this is a very versatile rebuildable dripping … 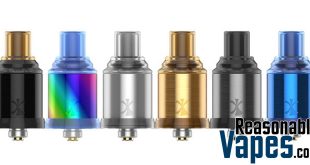