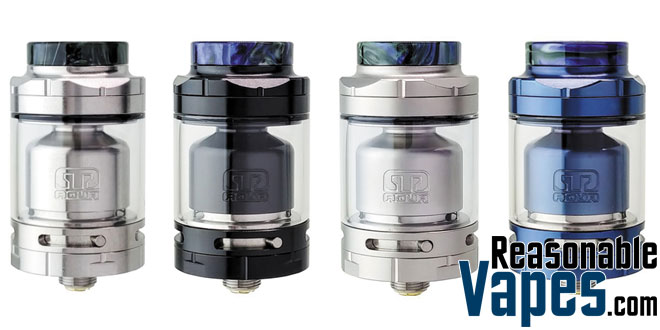 The Footoon Aqua Master RTA is the latest innovation from a company that’s widely known for doing things out of the ordinary. And that’s exactly what you’re going to get here, at least when it comes to the airflow control. First of all, the airflow control is unlike anything I’ve ever seen. Instead of the usual control ring that we usually see to open and close the airflow, this one uses something different. There are 2 little knobs at the bottom that you turn back and forth, which raises and lowers the airflow ‘pistons’.

Additionally we get a classic 2 post build deck on this Footoon Aqua Master RTA as well as large which channels. Unlike the last version this one is very easy to build and wick up your coils. There are 2 glass sections included, one of them being a bubble glass which increases your juice capacity. The drip tip is 810 compatible allowing you to use your own, and the convenient top fill is always nice to see. However the bottom line is that all the flavor chasers are going to want to add this Footoon Aqua Master RTA to their arsenal, because the flavor production is bar none!

Here’s a review of the Footoon Aqua Master RTA by Jai Haze: 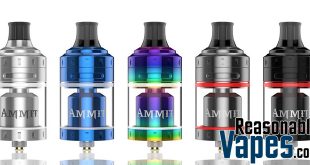 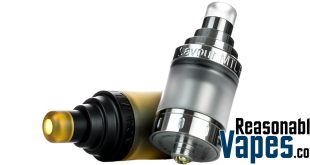 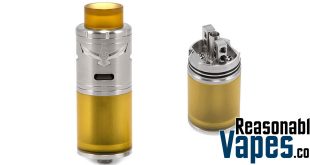 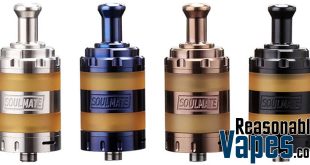 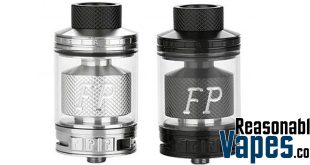 Looking for a big tank that you can rock massive coils in? Then look no … 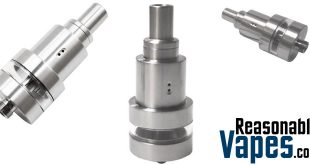 While the original version of this Sat22 RTA Clone was released many years ago, and …